Many career pilgrims avoid interviewing for jobs because they think that the salary may be significantly below what they are willing to accept.  The primary reason for this avoidance is that they do not want to waste their time and the interviewer’s time.  This is not a sound strategy for many reasons.  The main one being that there is no sense in eliminating yourself.  You will be eliminated by others more than enough times for your liking.  Let them do the eliminating.  Among the reasons for taking the interviews:

So I have a simple suggestion, GO FOR IT! 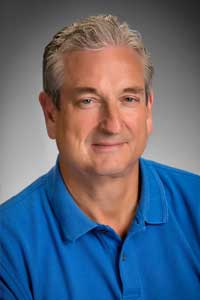