CPIBN grows and is able to help more and more people through forming relationships.  Networking and cultivating relationships are key themes throughout all of what CPIBN offers to people, whether it be during the  job search or executive coaching and leadership training.

An alum explained to me a couple of weeks ago how she enjoyed going to social networking events and that she intended to continue going to those events because current candidates who have not found jobs yet asked her to go with them for support.  She also noted that it was a great way to keep up with the relationships she formed during her job search and continue to grow her own professional network.

People who are going through the same thing as they are, and they turn to each other for help and motivation.  This week we hosted a Back to Work party for two (now) alums, and I overheard one of the graduates tell the room, “someone told me that the important thing was to help people, and once I really took the opportunity to help people, I started to be able to help myself and started to get interviews and ultimately a job.”

It wasn’t just current candidates who happened to be at the office at the time of the Back to Work party this week, there were alums and other people who took the time to come back to celebrate their new friends’ recent success.  Because through their time spent together at CPIBN, they formed a bond, a relationship. 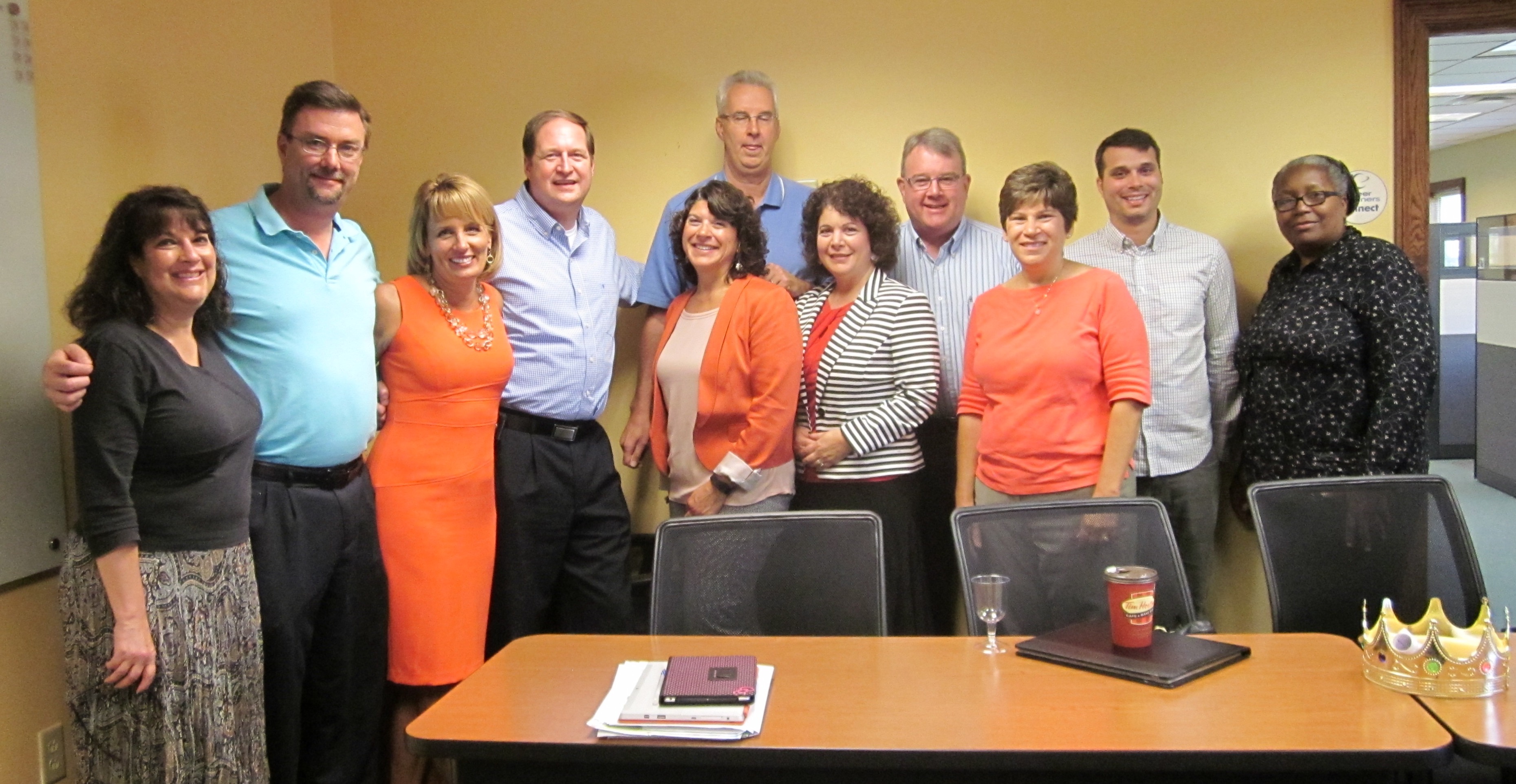 And it’s all about the relationships.