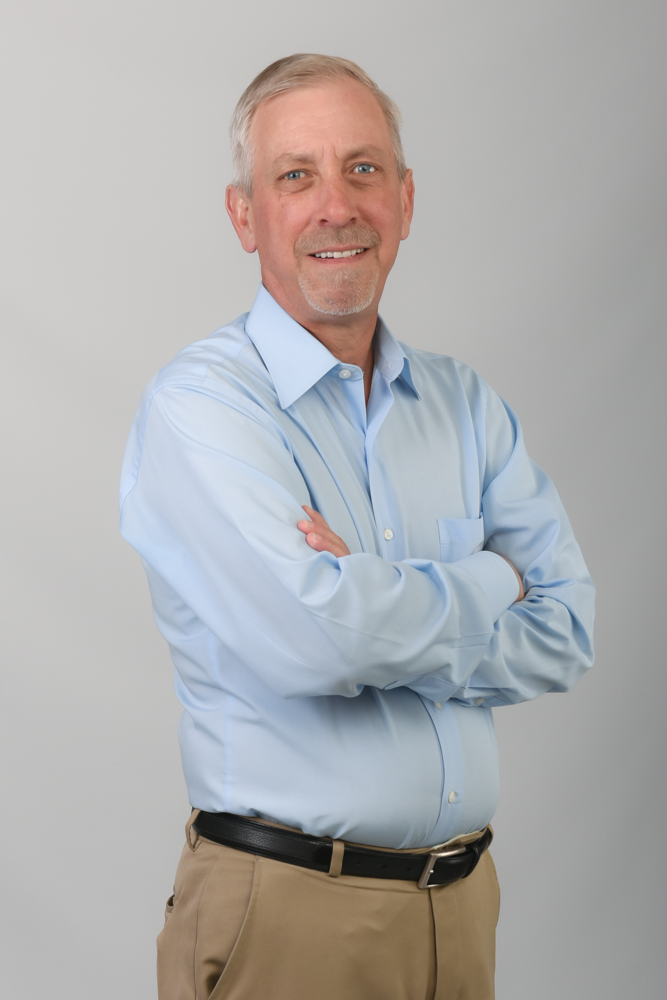 Todd Nicholas, our lead trainer and senior career consultant has had two very different careers. He started his career at GE after graduating with a degree in Electrical Engineering from Clarkson University.

He spent the first 15 years of his career in positions of increasing responsibility in Engineering, Quality, and Manufacturing Management at GE. He led organizations of up to 15 salaried personnel and 160 union workers on three shifts. He won three management awards for his ability to effectively manage operations, reduce costs, increase quality, and improve safety.

In the last few years of his GE career, he realized that while he enjoyed the work, it wasn’t what he ultimately desired for his future. He knew that he faced a difficult life decision. Should he forsake his successful corporate management career and engineering background to pursue his dream of working with professionals on developing their careers and conducting management training?

By 1999, he had decided to follow his dream and take his career in a new and uncharted direction. He chose to leave corporate America to start his own career services firm pursuing his true passion. He started from scratch and built a profitable business over the course of four years. His expertise became resume development, career counseling, corporate management, leadership training, and interview consulting.

His largest customer the last two years he operated his own firm was Career Partners, who hired him to provide support to their job search candidates in the outplacement business. During this time, he worked on several large projects where he enjoyed working with the Career Partners team and built a positive relationship with the staff.

In 2003, he accepted a full-time role with Career Partners to expand upon his experience in career services and management training. He became a Certified Master Career Counselor and has spent the last 18 years providing leadership training to teams at some of the leading employers in Western New York and providing full outplacement support to several thousand professional and executive job seekers.

He continues to be challenged and rewarded in his role with Career Partners. He describes his role in supporting those displaced from their jobs and receiving outplacement services as “receiving birds who had broken a wing and helping them to fly again.”

He likes to describe his style of training and counseling as very interactive, enthusiastic, and outcome-focused.