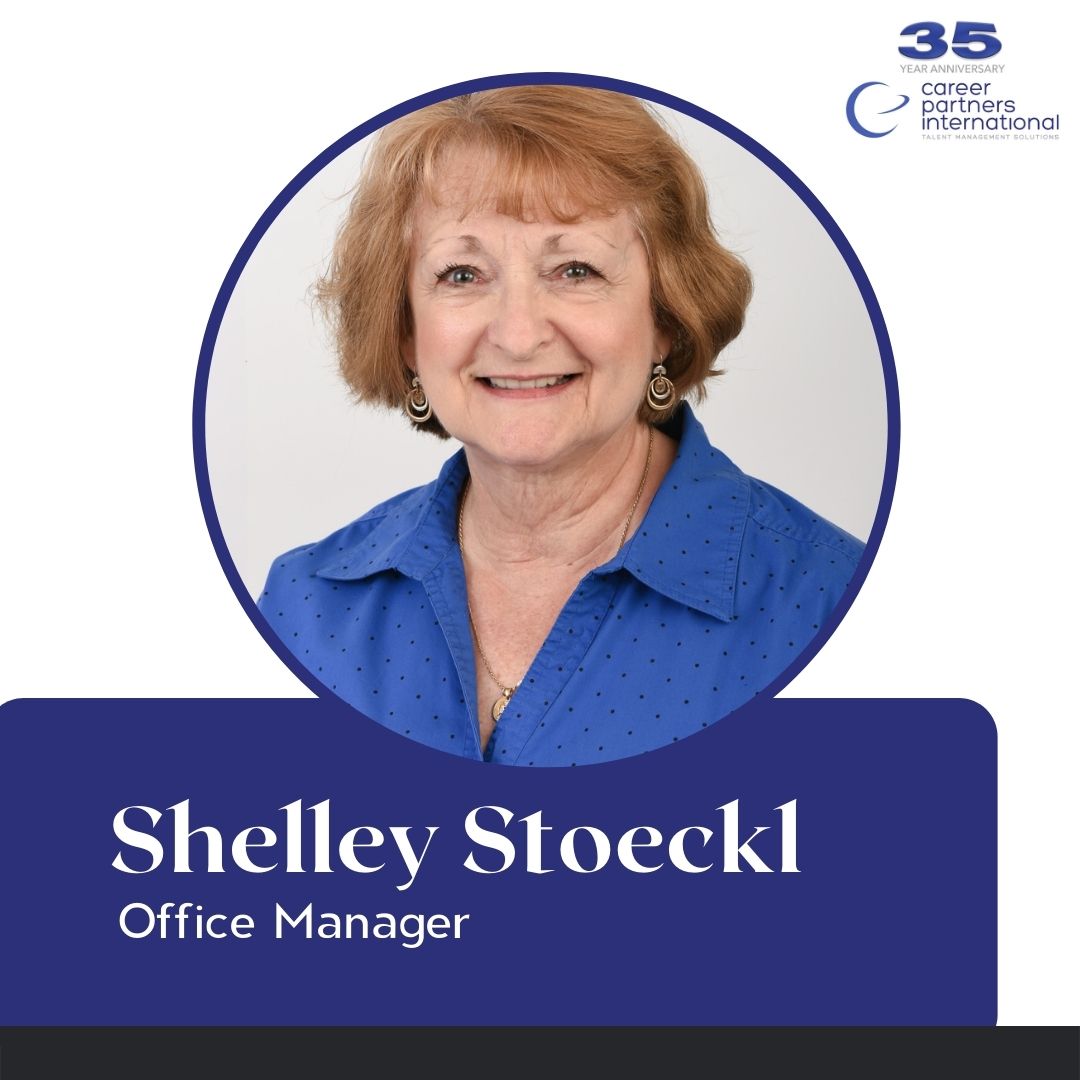 Shelley Stoeckl, our office manager, has a varied background. She started her career in the admin world and moved into Human Resources through a job posting at the bank where she worked. Back in the 1980s, when the banking industry in Western New York was undergoing major changes, she found herself with her very first ‘lay off.’

As much as she loved HR work, she was told numerous times that she was ‘too much a generalist and overqualified’; everyone was looking for specialists. And so, through networking, she made a move to marketing and spent the next 26 years in marketing production, customer service, and operations.

There have been five layoffs for her, three of which were connected to mergers, one to the economy, and one was just a really bad fit. After every one, she landed firmly on her feet. Over the years, she has done a lot of things, grown a lot, and learned a great deal about herself. That last layoff brought her to Career Partners as a candidate, where she learned even more about herself.

Following the last layoff, and at that stage in her life and career, she made two decisions: returning to her admin roots and doing something more meaningful than what she had been doing. And she is very glad that Dottie and Mark hired her!

In one of her early days as an employee of Career Partners, a woman came in for her program orientation.

Guessing about 60-ish, white hair, looking scared to death, and it showed on her face when she entered the building. Gratefully, she did look less stressed and a little bit relieved when she left that day.

And good for her, she came back and started classes. Shelley paid particular attention to this one as she really had her concerned that first day. 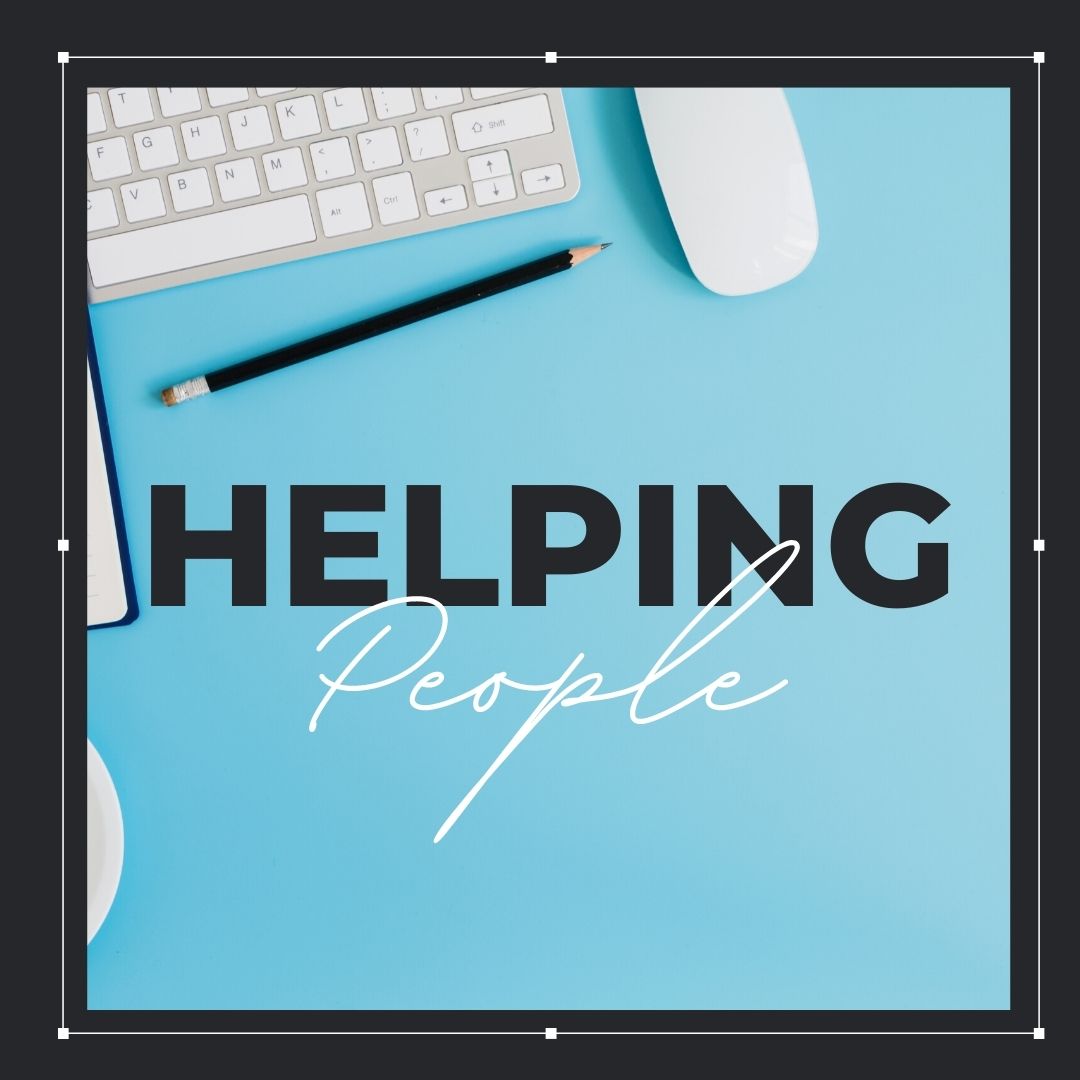 She watched her morph into a person who looked less scared every day and soon began interacting with others in the Career Center who were in the same situation: lost jobs due to no fault of their own, scared about what the future would hold, and looking for support.

Then one day, she laughed and began to interact with others. She seemed to be in a different place than she had been on that first day. She learned that her age was not a factor that went against her. And through her hard work, she did land a new opportunity.

Shelley tells this story because it speaks to the reason why she loves working here. We help people! 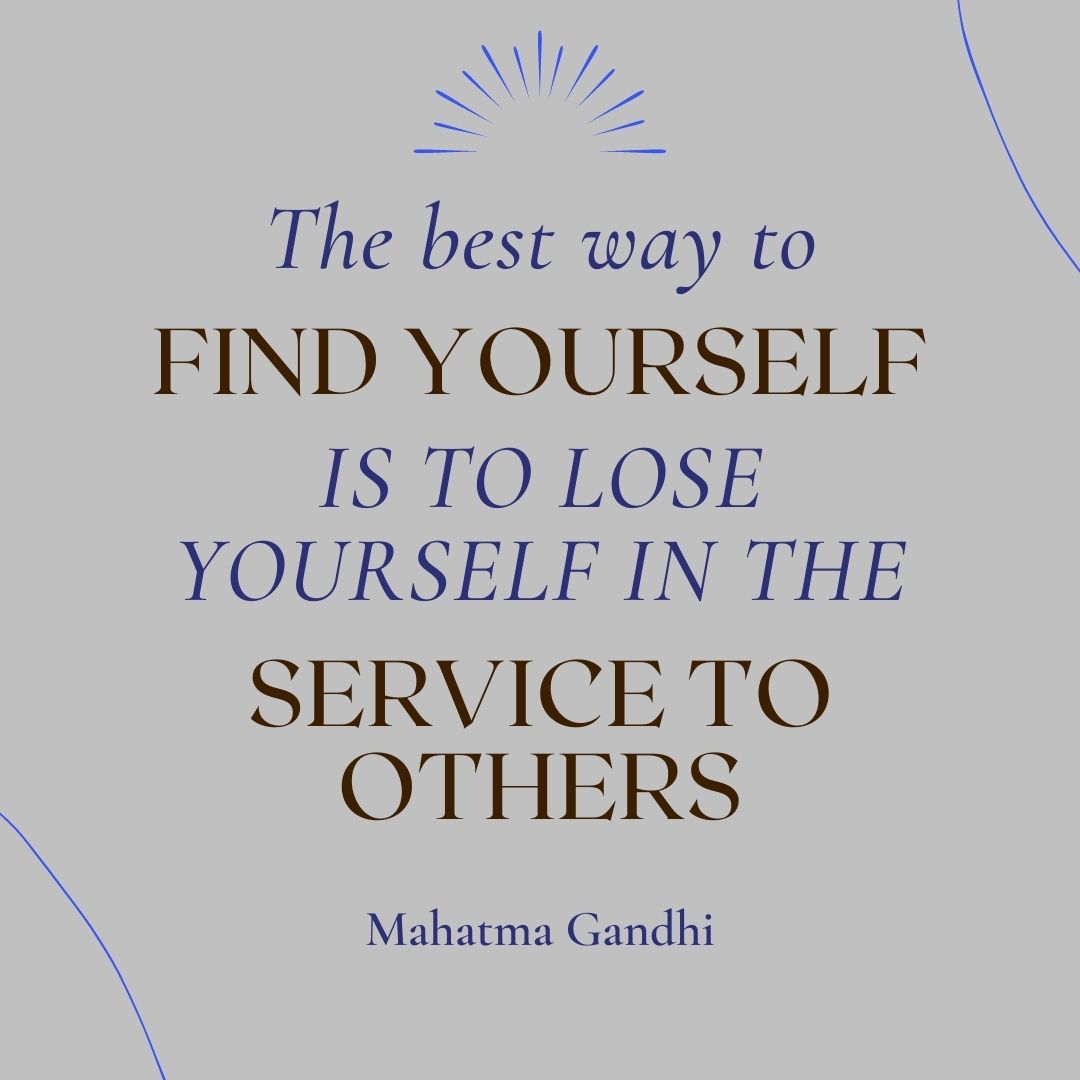 As the Office Manager, she does a variety of things and interacts with many diverse personalities, professions, and clients. She gets to interact with every person who comes through our doors, and it brings much meaning and satisfaction to every day. Some folks are scared, some are angry. Some lack confidence, some are overconfident. Most are well experienced. Some are looking to change directions. We help them all. And for Shelley, that’s the important bottom line.

Shelley is a long-time Hospice volunteer and is a past president of the American Advertising Association – Buffalo and the International Association of Administrative Professionals – Buffalo Chapter. She is an avid reader who loves to cook and travel (favorite places: Israel and Italy), attend live theater and concerts, and entertain friends and family at her townhome in West Seneca. 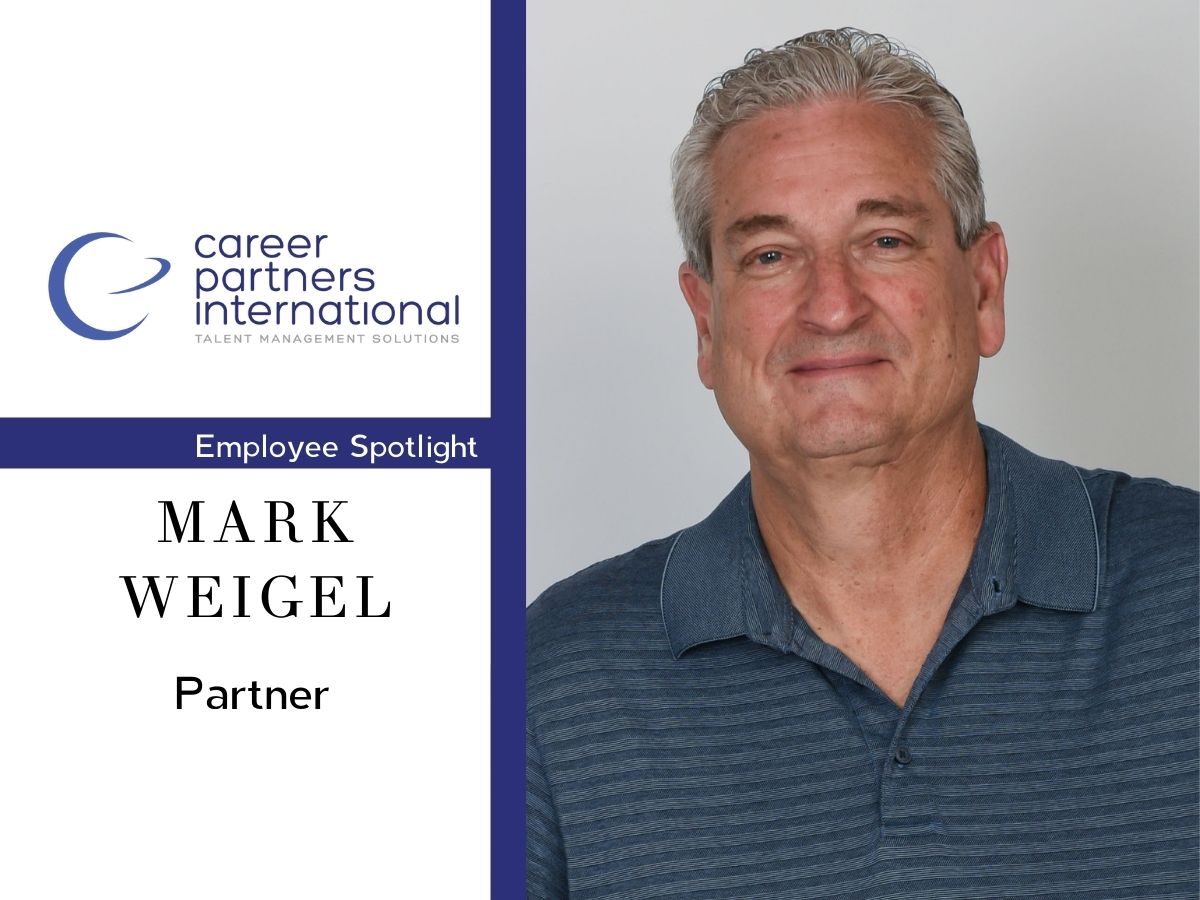 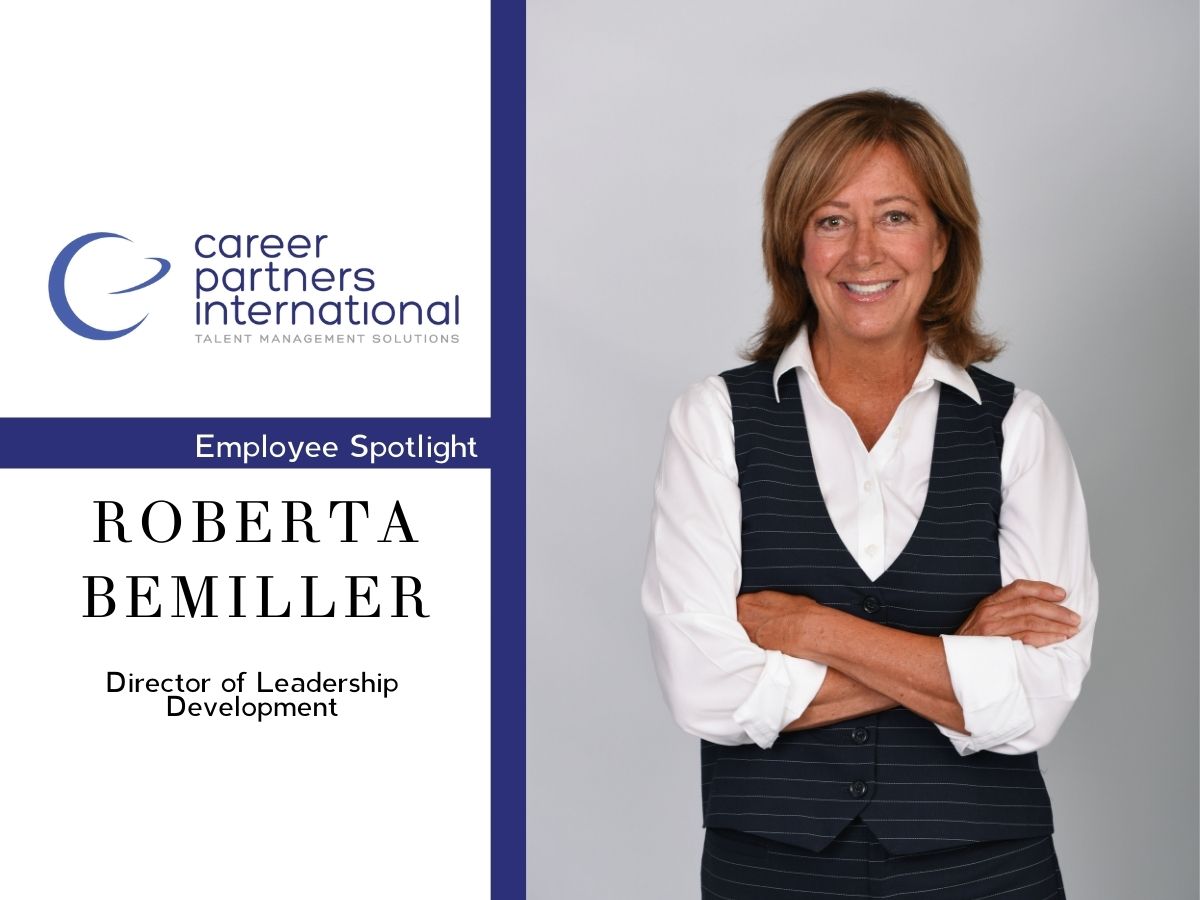