One of the pitfalls of the job search is that there are going to be times of frustration, waiting, and nothing-ness.   The good news is that you are not alone, and Candidate A was able to fully grasp that by spending more time at CPIBN.

Candidate A felt more comfortable doing her searching, networking, and professional updating from the comforts of her own home.  For some people, that method works, but she was starting to feel extremely isolated and frustrated that no one was experiencing the issues and setbacks that she was facing.

Candidate A re-evaluated her time in module classes, meeting with CPIBN counselors, and other candidates and decided to fully embrace the fact that a job search is in fact, a job.  To Candidate A, that meant fully utilizing the full package that her company offered her through CPIBN  in terms of a new location to work from, access to printing and other technology resources, and most importantly, a network of people who were facing the exact same challenges and setbacks. 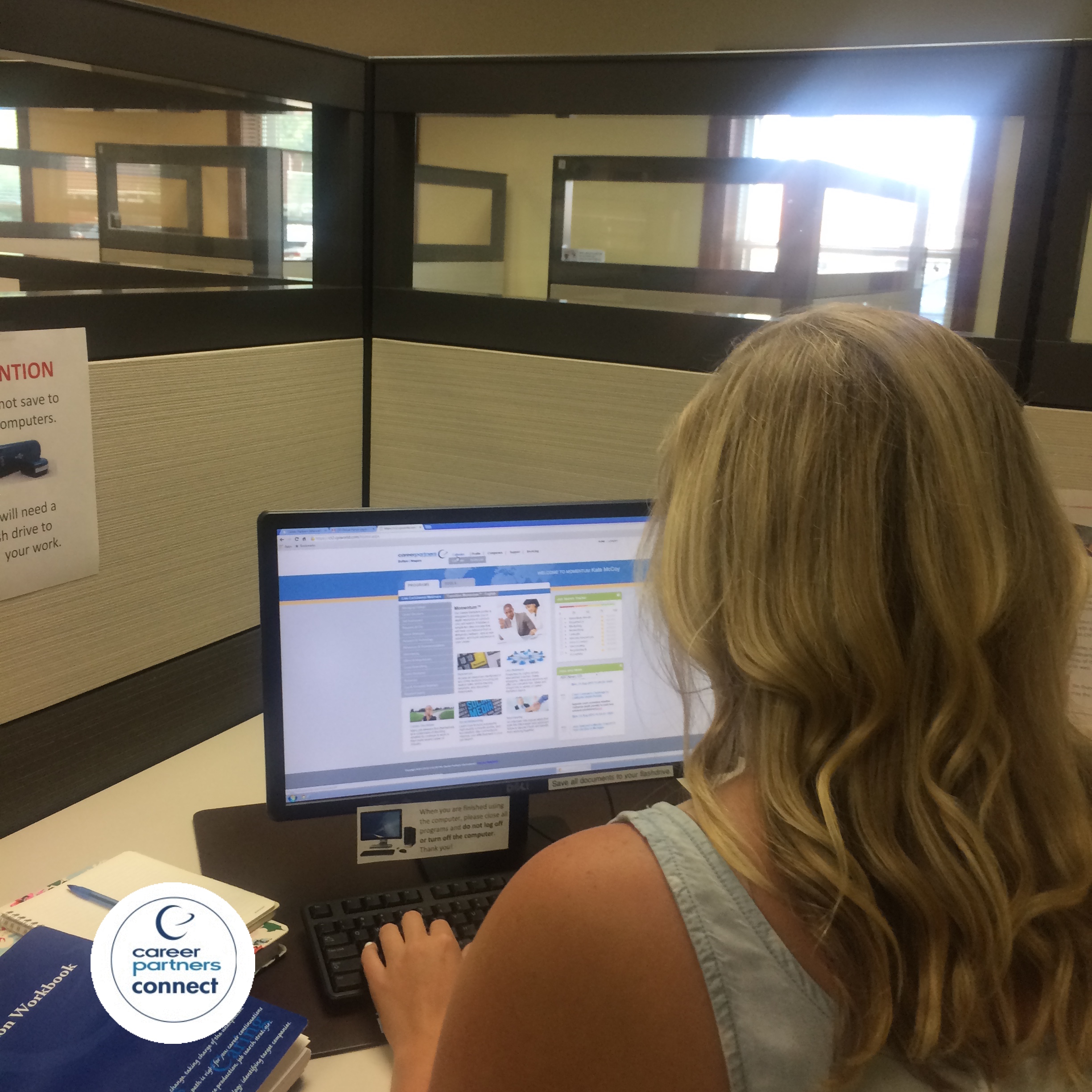 The CPIBN office provides individual cubical areas for candidates to work from, as well as printer accessibility for resume and cover letters.  Candidate A felt a lot more productive spending her time job searching and researching companies from a more professional setting.  She also felt more positive during her time spent at the office because she was able to speak with other candidates in the same situation as her.

Through her company separation package, Candidate A received full access to CPIBN’s online portal.  This provided her with the calendar of CPIBN classes and events, access to all the information presented in each module and class, and additional handouts, webinars, and information.  She also found it extremely useful to have the online widgets for job searching and databases all in one location.

Spending time at the CPIBN office also allowed Candidate A to have more direct contact with the career consultants and CPIBN staff.  Candidate A started a LinkedIn account during college, but never really spent much time utilizing it as a networking option.  After taking the LinkedIn class CPIBN offers, Candidate A realized that LinkedIn was a powerful tool that she should be using as much as possible, and met with Diane, a career consultant, to help create her most effective profile.

LinkedIn is the most dominant business/professional social networking sites available, and is successful because it is based on the idea of creating and maintaining relationships.  Candidate A learned that it is a way for her to portray her online brand, giving any reader an idea of what she can do for them, in terms of critical skills and total skill set.  This is presented, Diane explained, through utilizing the professional head shot Candidate A took, creating an enticing and impressive overview of her professional history and background, and importing her working resume.

Through the offered class, meeting with Diane, and spending time on the site  led Candidate A to realize LinkedIn’s obvious benefits:

Through the search feature on the website, Candidate A was able to search for jobs with companies she did not consider before and re-connect with some people from college and past jobs.  Candidate A also really liked the fact she could research different companies she was applying to, or would like to apply to.  The company profiles allow her to see if she has any connections within the company to attempt to break into that hidden job market.

Because she now has an active and professional LinkedIn profile, Candidate A’s network is going to drastically increase, and her job search will be made more successful simply through the increased visibility.  She is also feeling more positive about the process because she was able to embrace job seeker as a job title and make a change to help her success during the search.  Every step of Candidate A’s process #CPIBNgoesto(o), offering help and support!