Each candidate who walks through the doors at CPIBN works towards the end goal of finding their next perfect fit with a company.  Weeks, and sometimes months, of hard work, class participation, resume polishing, networking, and research all lead up to the biggest and most intimidating aspect of the job search, the interview.  Candidate A knew that while she is an extrovert by nature and feels comfortable networking with people, the interview was something she really needed to prepare for in order to feel comfortable during the meeting.  If she feels comfortable going into the interview, Candidate A knew she would be able to best present herself to the hiring manager and answer his or her questions effectively.

Candidate A first had a phone interview with the Human Resources Director for the company, which is a pretty common prelude to the in-person interview because it allows the company to do a sort of pre-screen for basic fit questions.  The day after her phone interview, Candidate A set up a time to meet with the hiring manager at the company’s office.  As she learned during her CPIBN classes, and discussed in last week’s blog entry, Candidate A scheduled an interview time and date in order to gave herself enough time to fully prepare.

Armed with enough interview packages for each person she would be meeting with that day, Candidate A arrived at the company’s office approximately ten minutes before her scheduled interview time.  Ten minutes early is a good rule to have regarding an interview, too early may make the interviewer uncomfortable if they see you waiting in the office for a long period of time, and exactly on time can be, and likely will be, viewed as late.

Candidate A also made sure she stuck with the interview outfit she picked out a couple of weeks ago; she erred on the side of over dressed and conservative as she could not find an exact reference to how the office usually dressed.  First impressions with the interviewer, and each person she encounters in the office, is critical because they are typically made within the first seven seconds of meeting someone.  There are several things to consider when making the best possible first impression: 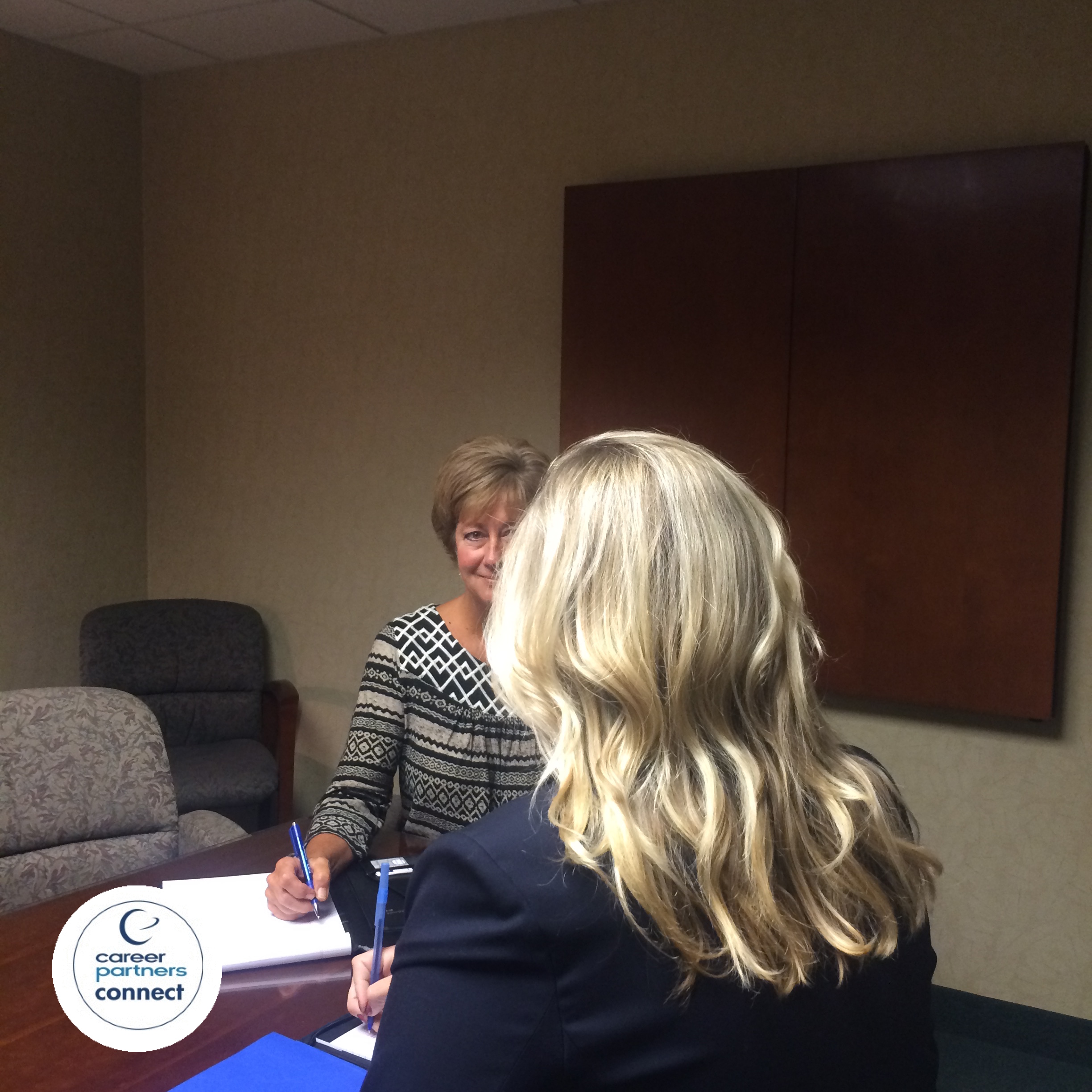 Most candidates fear the stock interview questions, and mainly because the usual questions ask about their weaknesses.  CPIBN taught Candidate A that she knew the questions were going to be asked, so why not answer them ahead of time?  Practice, practice, practice.  Candidate A wrote out answers to the more commonly asked questions in order to have her thoughts in order should she be asked the question during the actual interview.  The STAR method allowed her to form answers based off of different situations she faced and how she overcame adversity, grew from an error, or achieved a success:

Candidate A also had a list of questions for the interviewer; it is important to have questions for the interviewer as well because it shows that you are interested in the company and have researched the position and want to succeed given the opportunity.  The CPIBN module on interviewing went over the best questions to ask during the interview; most pertaining to goals of the job, what success would look like, and whether or not the position is new.  Candidate A also knew to steer clear of questions regarding salary, promotions, health benefits, etc.  The close of the interview is also very important.  Candidate A made sure that she directly asked for the job and understood what the next steps in the process were for the company.   While she understood that it is not likely to schedule a follow-up at the end of the interview, Candidate A wanted to make it clear that she was excited for the opportunity to be considered for the position and wanted to do whatever necessary to continue on the process.

After the interview, Candidate A took some time to reflect on how the meeting went.  Because she was so prepared ahead of time, she felt confident that she presented herself to the best of her ability and answered all of the interviewers questions comfortably. 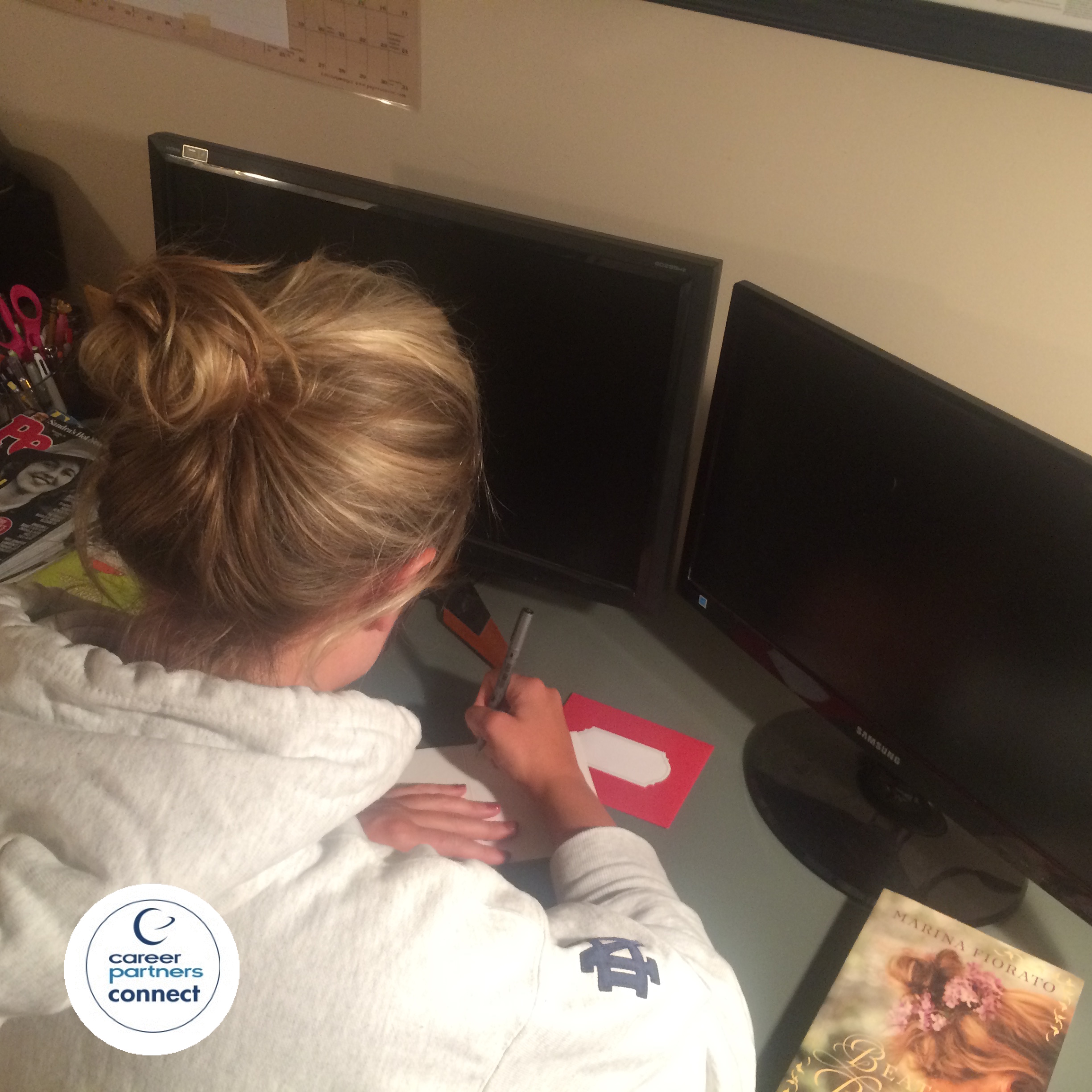 The interviewing module also stressed the importance of taking the time to thank each person involved with the interview.  Candidate A made sure to ask for a business card from the interviewers and took the time to write a handwritten note to each of them; handwritten, not e-mailed, thank you notes.  Each note was personalized, reflecting on the conversations, and reiterated her excitement and interest in the position.

The waiting game is common during the interview process; each step could take a week or more.  While Candidate A practices her patience and continues to utilize her job search skills for other opportunities, #CPIBNgoesto lengths to help guide her through the continued process with the company after her interview. 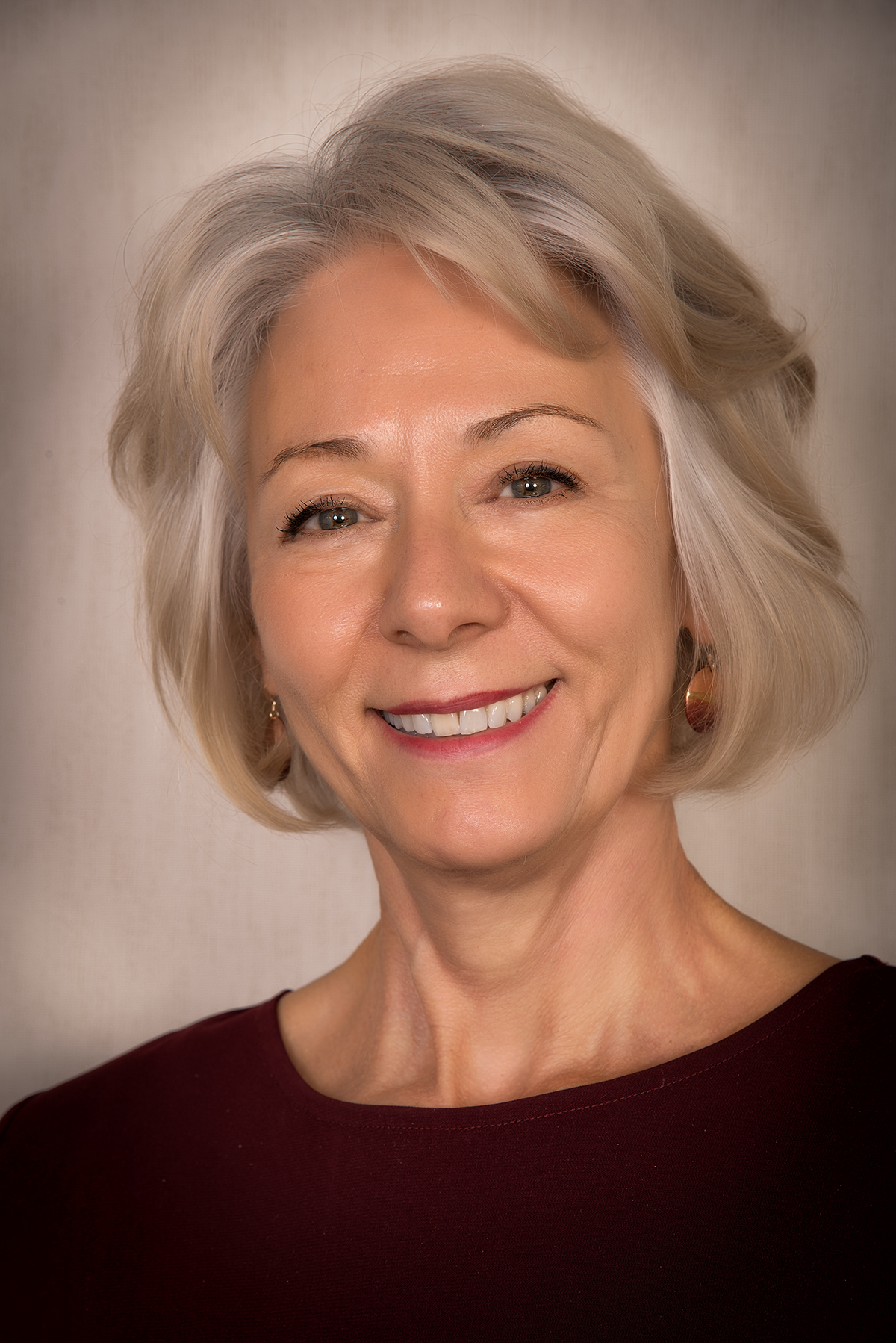